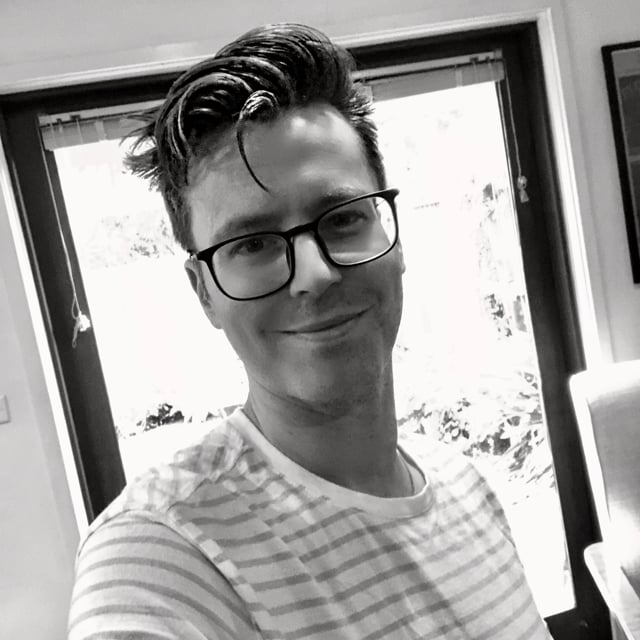 Brendon McDonall is an award-winning writer, director and reformed actor from Sydney, Australia.

A graduate of Theatre Nepean (Acting) and quadruple graduate of AFTRS, Brendon worked extensively as an actor and theatre director before “switching codes” to screen.

His short films have screened all over the world and won multiple awards including the prestigious 2014 International Iris Prize for All God’s Creatures. He was the recipient of the Foxtel Award for Exceptional Talent and currently has 3 short films playing on ABC iView. Brendon has won Australia’s premiere queer film prize - My Queer Career - twice (2013 and 2017). His latest short film Spoilers was nominated for a BAFTA Award for Best Short Film.

Brendon has directed over 30 theatre productions including the world premiere of the musical Somewhere... which he created with playwright and actor Kate Mulvany and Matilda composer Tim Minchin.

His first short film The Law won a Special Jury Prize at Flickerfest. All God’s Creatures was nominated for the Dendy Award for Best Australian Short Film at the 2013 Sydney Film Festival, and went on to win Best Film and Best Director at the 2014 Sydney Mardi Gras Film Festival, Best Short Film (Nicholas Baudin Prize) at Recontres Internationales du Cinéma des Antipodes in Cannes and Saint-Tropez, and over 10 international film prizes.

Brendon was Associate Director to Ian Watson on the ABC/Screentime series Janet King. In 2015 he completed a Master of Screen Arts in Directing at AFTRS where he made The Dam, which was selected for MIFF Accelerator 2016.

In 2015, he spent 6 months in the UK where he wrote and directed Spoilers, which premiered on BBC2, played at Frameline, Outfest and many LGBTQ film festivals around the world. Spoilers won Best Film, Best Director and the Audience Award at the Queer Screen Sydney Mardi Gras Film Festival, and the Emerging Filmmaker Award and Audience Award at Melbourne Queer Film Festival.

Asher and Charlie are two very different brothers. Asher likes fishing, swearing and meat pies. Charlie likes tea parties, crafts and refuses to eat “anything that has a face”.

In the summer of 1987 – the first since their father walked out of their lives – their already divergent ideologies will be splintered by a traumatic event. Asher’s frustration and anger towards his family finally boils over into a mindless act of cruelty against an eel, and their relationship undergoes a test of almost mythic proportions. The fall-out will determine the men, and brothers, they will become.

Can Asher and Charlie find common ground again? When the only thing remaining that truly connects you is your DNA, what steps must be taken to find synthesis again? All God’s Creatures traverses those formative moments of maturation where value systems collide - and essences emerge.

Showcasing some of my best work 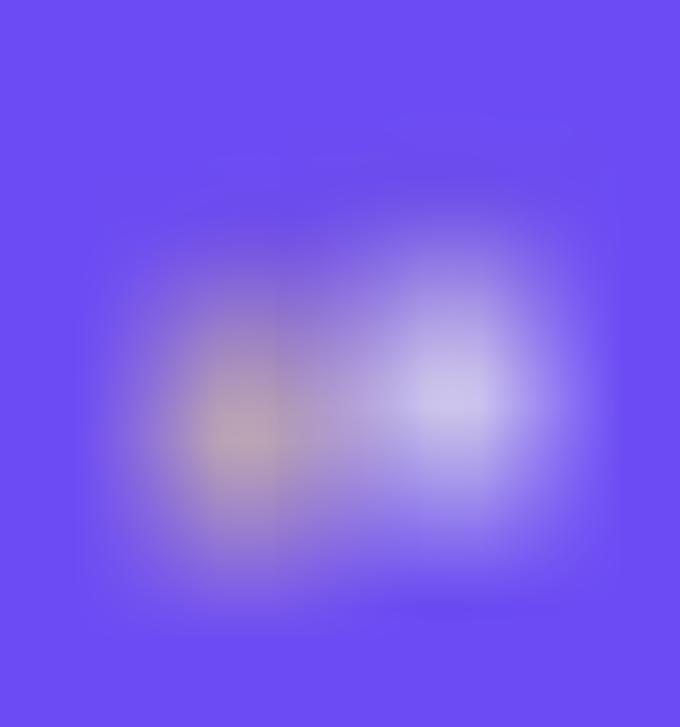 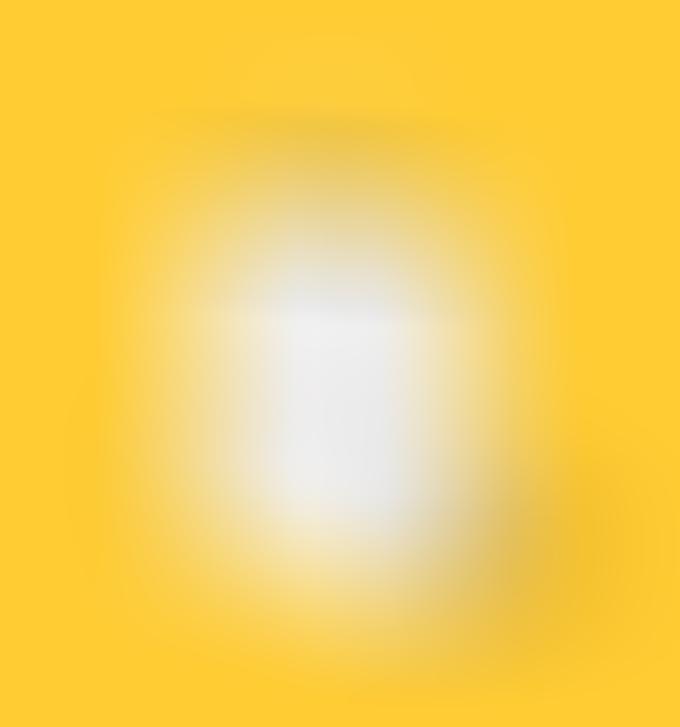 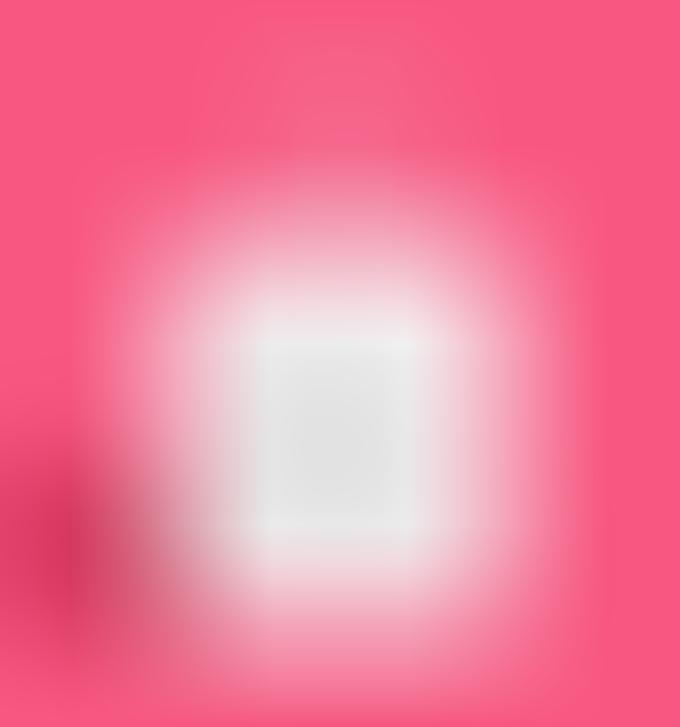 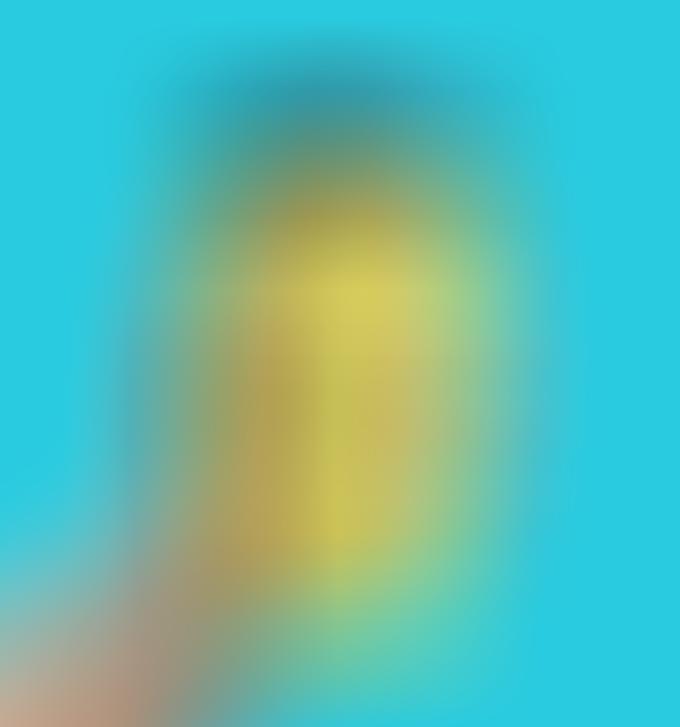 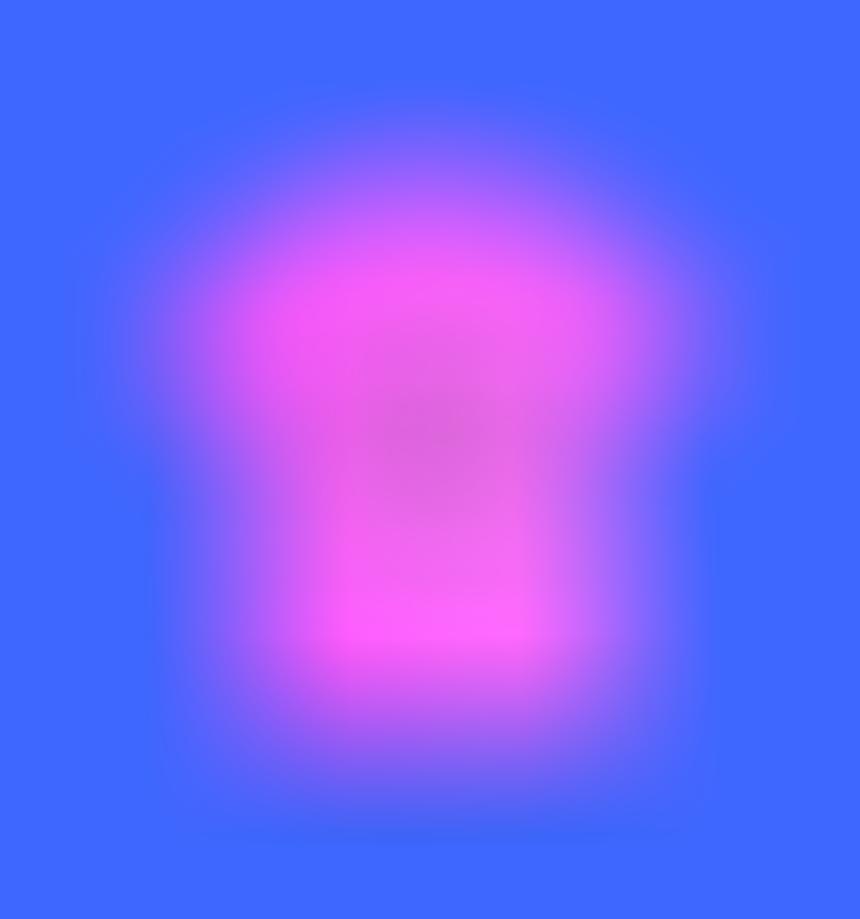 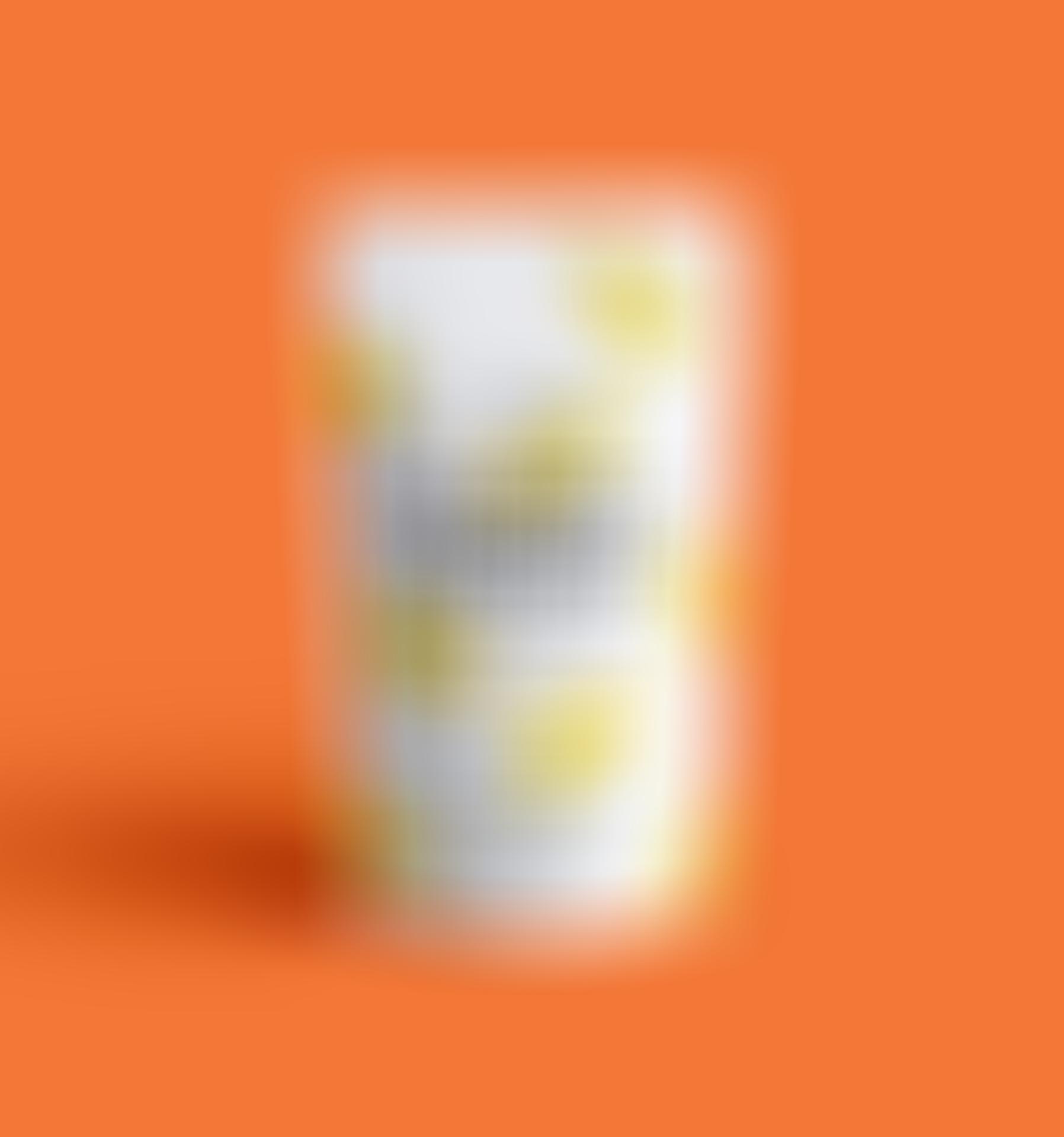 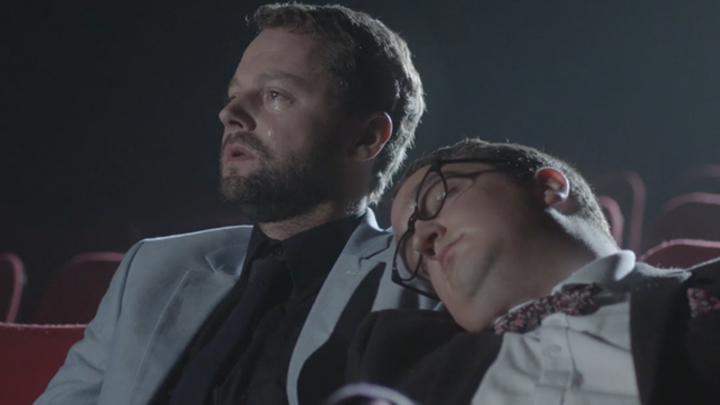 Spoilers is about the search for someone special whose baggage matches yours, and the effort it takes to not fuck it up. 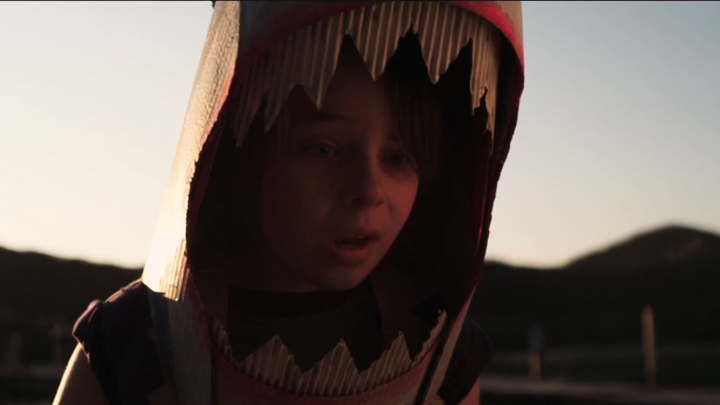 Asher and Charlie are two very different brothers. Asher likes fishing, swearing and meat pies. Charlie likes tea parties, crafts and refuses to eat anything that has a face. 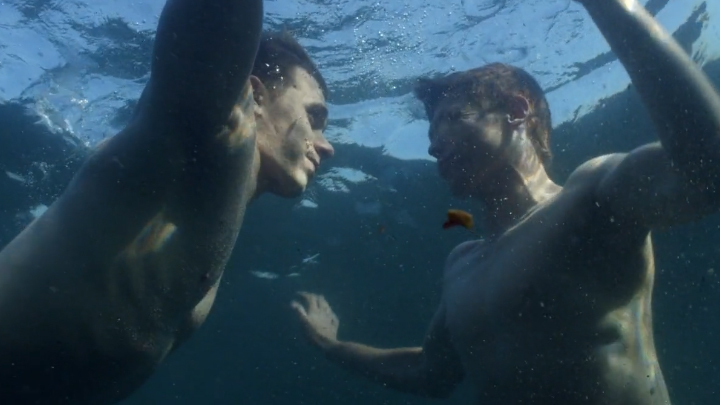 A visit to the monolith that defined their young lives opens a reservoir of loss and regret between two mature Australian men with hearts under siege; by feelings that were impounded long ago but can't be contained any longer. 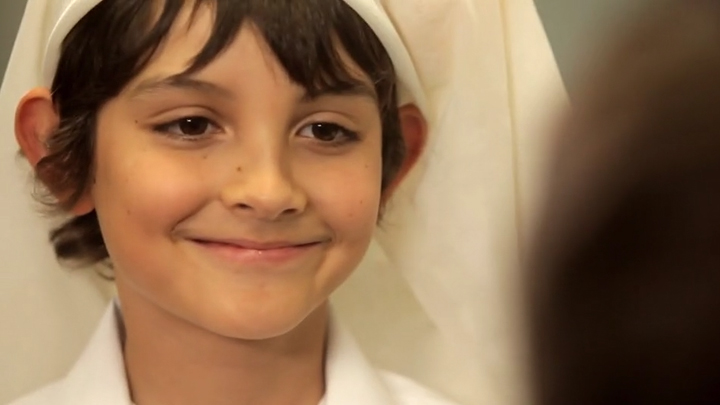 9-year-old Nedʼs best friend Jasper is getting married to Molly McMahon in the playground during lunch. The Cuthbert twins have organised a massive secret ceremony with a playdough cake and the Grade 3 Recorder Group. But Ned is terrified of losing his best friend to married life and will stop at nothing to make sure the wedding is called off. 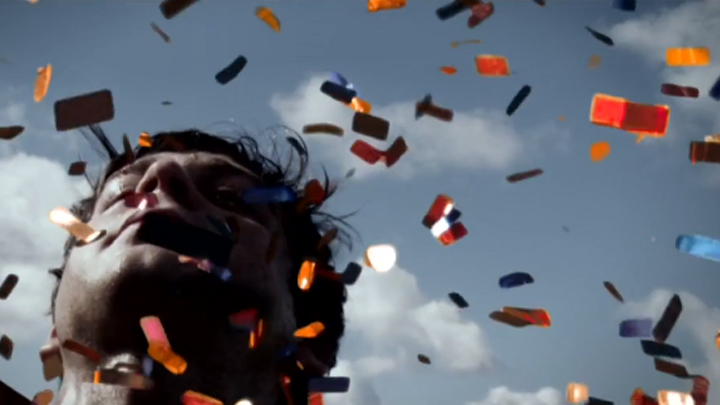 Four prisoners of war, stripped of their weapons, seize a sudden opportunity for escape and make a desperate run for it. They’re almost clear of the hot zone when they all hear a loud “Chk” – the sound associated with the notorious Chicom landmine that explodes when you step off. 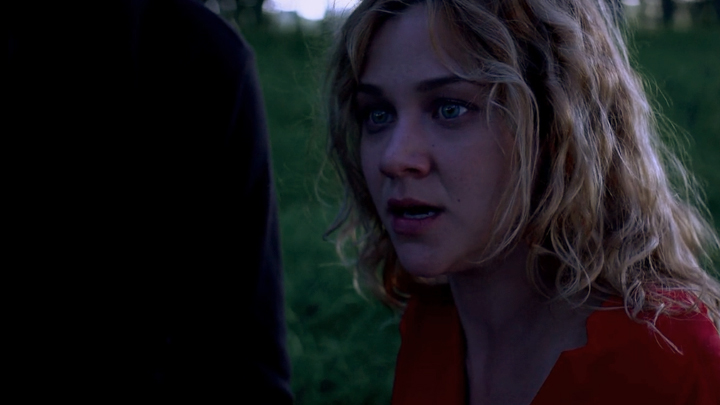 A modern adaptation of Hans Christian Anderson's fairytale The Shadow - shot in a single day.